← more from
Thin Man Records
Get fresh music recommendations delivered to your inbox every Friday.
We've updated our Terms of Use. You can review the changes here. 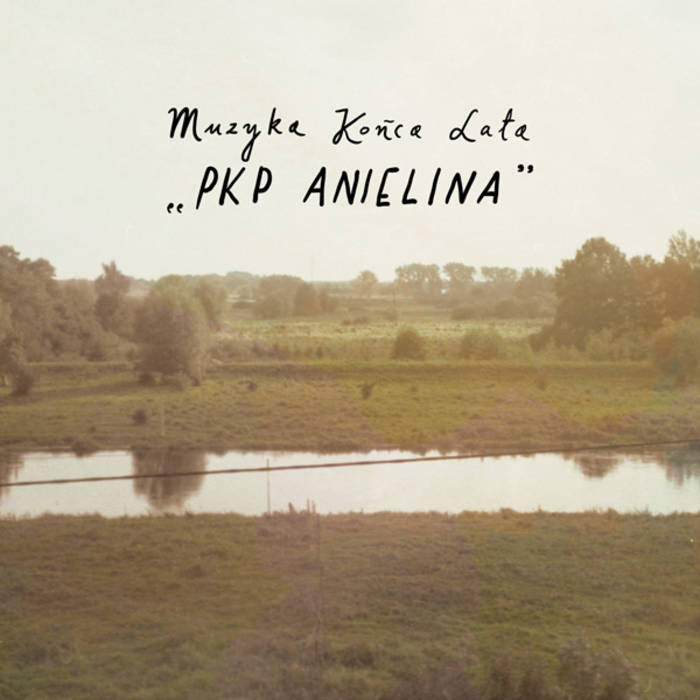 The neo-big beat musicians from Mińsk Mazowiecki, 4 years after the release of their last record "2:1 for the Girls", are giving us the third part of love affairs and solitude in Polish small town in the 2010s. The record, titled "PKP Anielina", will be released on May 9th. Bartosz Chmielewski, the band's leader, gives some explanation about the title of the record:

'"Mińsk Mazowiecki Anielina" is a railway station situated somewhere in the woods. For most people in the town it has a symbolic meaning. It is a starting point for many Mińsk citizens to rush off to work or university in the capital early in the morning. In the shabby surroundings the local youngsters "meet their Juliet or Romeo". It is here where you can freely drink or discuss your love affair or the lack of it - it is the title-song theme.'

The record features 12 premiere songs. The leitmotiv of the record is focused on train trips and seasons. The guitar sound of the band was supported by the brass section of Contemporary Noise Sextet: Wojtek Jachna (trumpet) and Aleksander Kamiński (sax). The record features three talented representatives of the Polish indie music world: Karotka of the Kawałek Kulki (violin, vox), singer/songwriter Natalia Fiedorczuk (keyboard) and Ola Bilińska of the Płyny and the Babadag (vox), who became a permanent band member.